My inbox overflowed this week, as a dozen low-carb fanatics serious, sober nutrition investigators sent me a New York Times article titled “How the Sugar Industry Shifted Blame to Fat.”

I am always delighted to see Big Sugar’s sins revealed… and this story lays out the mack daddy of them all….

It points out that back in the 1960s, two big-deal Harvard nutrition scientists published papers in a major medical journal denying that sugar contributed to heart disease.

Dietary fat and cholesterol, they claimed, were the real heart attack culprits.

Dr. Cristin Kearns of the University of California, San Francisco, digging through the sugar-defending duo’s dusty, yellowed letters in the basement of Harvard’s library, hit a rich vein of fraud.

Last week, she published evidence1 that Drs. Fredrick Stare and Mark Hegsted, both now dead, got the equivalent of $48,000 in 2016 dollars to refute the growing number of studies showing that sugar, not fat, was likely the biggest dietary contributor to heart disease.

That bribe — excuse me, honorarium — wasn’t disclosed. In those days, disclosure was the ethical choice, but not mandatory.

It’s all so sleazy, it makes one’s skin crawl. One of the bag men — excuse me, sugar industry representatives — who read over the duo’s paper before publication was over the moon about it.

“Let me assure you this is quite what we had in mind, and we look forward to its appearance in print,” he wrote.

Excuse me, I need some air.

These papers, full of questionable, cherry-picked data, proved to be quite influential.

Combined with the equally dodgy 1960s-era science of anti-fat crusader Ancel Keys, they kicked off the next five decades of low-fat, high-carb government edicts…

Which, in turn, has led to literally millions of cases of obesity, diabetes and generally shortened, miserable lives.

“They were able to derail the discussion about sugar for decades,” Stanton Glantz, a professor of medicine at UCSF told The New York Times.

These days, good science by unbribed investigators has made it clear that dietary cholesterol and saturated fat do not contribute to heart disease,2,3 while sugar is a major culprit.4

Test Your Own Attitude

Dr. Kearns’ brilliant paper exposing this scandal ends on a disturbing note. It says that heart disease risk is “inconsistently cited as a health consequence of added sugars consumption.”

In other words, many government agencies, nutritionists and citizens remain confused about whether sugar is a heart disease risk.

So here’s a little test to see where you are on this spectrum.

Consider these foods and the likelihood that you would recite the caption below them: 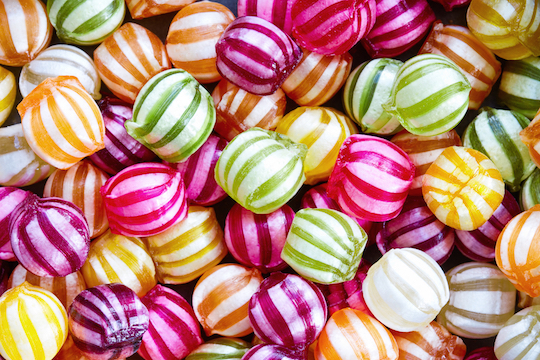 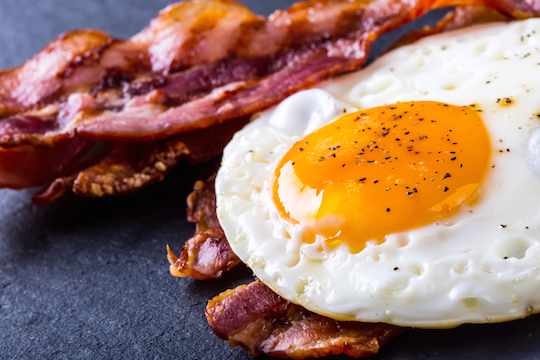 Hey, don’t eat that stuff too often… you’ll have a heart attack!

I would submit that 50 years of sugar-washing have taken their toll on many of us.

Even now, almost no one thinks candy can lead to heart attacks, even though you’d be hard-pressed to find a food more likely to do so.

And Big Sugar is happy to keep up the fraud.

To this day, the Sugar Association’s website contends that “Sugars intake is not a causative factor in any disease, including obesity.”

That is simply a lie.

The higher the percentage of calories from sugar in a given food, the more that food “is associated with significantly increased risk” of cardiovascular death, concluded a huge 2014 meta-analysis in The Journal of the American Medical Association.

That, my friends, is as definitive as science gets.

The best dietary health move you can make is to remove the three largest drivers of heart disease from your diet: industrial seed oils (oils from corn, canola, soy, safflower, etc.), wheat flour and sugar.

And never, ever trust anything that anyone associated with the sugar industry, or any study that it sponsors, says.

Improve Mobility - Dramatically - At Any Age

Letter from a fan